Over the years, while working on film scores, Patrik Lerchmüller has often been asked to write English, German or French lyrics and produce songs that became integral parts of the film script – even before the actual shoot.

His love for poetry, his psycho-analytical mind and his knowledge of dramaturgy regularly lead to songs that capture the true essence of a main character. 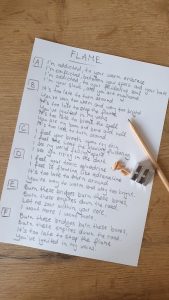 Performed in the movie itself by the actress Julia Edtmeier, in a scene where she plays bass and sings with her rock band. 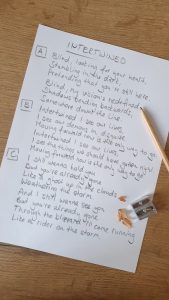 Written by Patrik Lerchmüller for the movie DAS DUNKLE PARADIES.

Performed by the director of the movie, Catalina Molina. 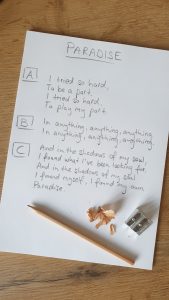